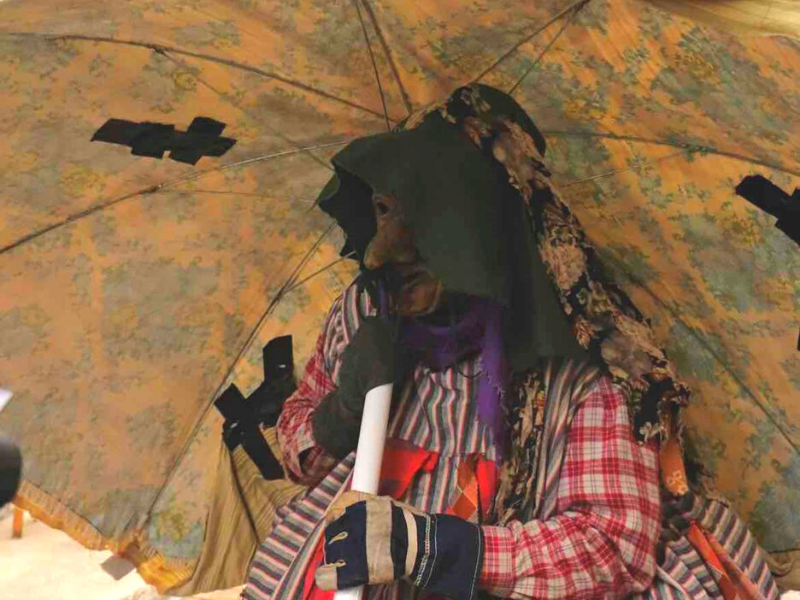 “Carnevale” in Italy is a traditional festival taking place in the weeks leading up to Easter and ending with a big final party “martedì grasso” before Ash Wednesday.

Children throw confetti and streamers and pranks are common, hence we use to say “a Carnevale ogni scherzo vale,” which means “anything goes at Carnevale.”

Masks “maschere” are an important part of the Carnevale as well as costumes that people wear during masquerade balls. 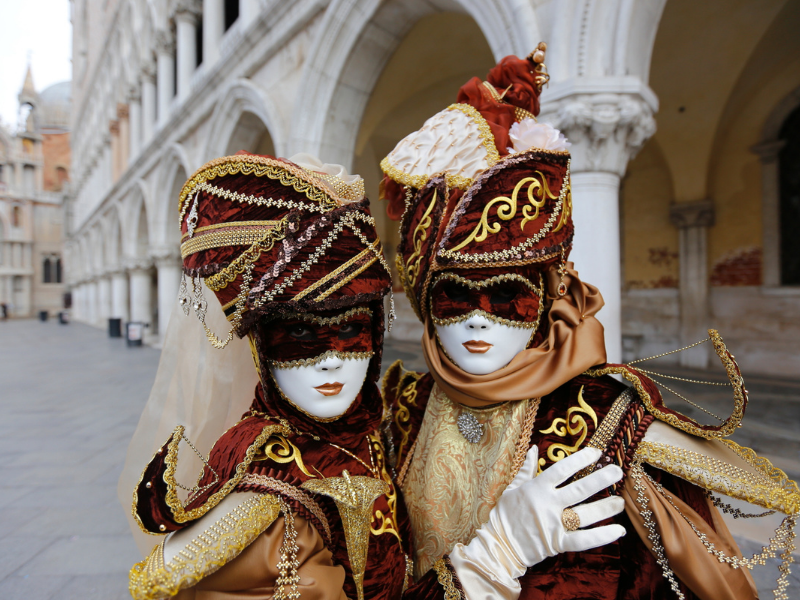 The most important and traditional Carnival in Lake Como is that of SCHIGNANO, where accompanied by the music of the Fughèta, the traditional village band, behind enigmatic masks carved by hand in wood, the “Brut” (the Ugly) and the “Bell” (the Beautiful) capture the attention of the numerous participants clothes that recall a humble lifestyle, covered with rags, animal skins and heavy cowbells.

It is a funny and engaging festival, where you can’t be only a spectator.

You can assist the Bell parade but you can’t avoid to be a witness of the Brut’s jokes.

The “Brut” representing Failur, poor people who left looking for luck and wealth and came back poorer than before, they dress in miserable clothes and scare people (especially women) “attacking” you with animal skins and legs or caressing you with dirty hands; sometimes they kidnap girls or steal men’s caps.
It’s a joke and participating mean you will be involved! 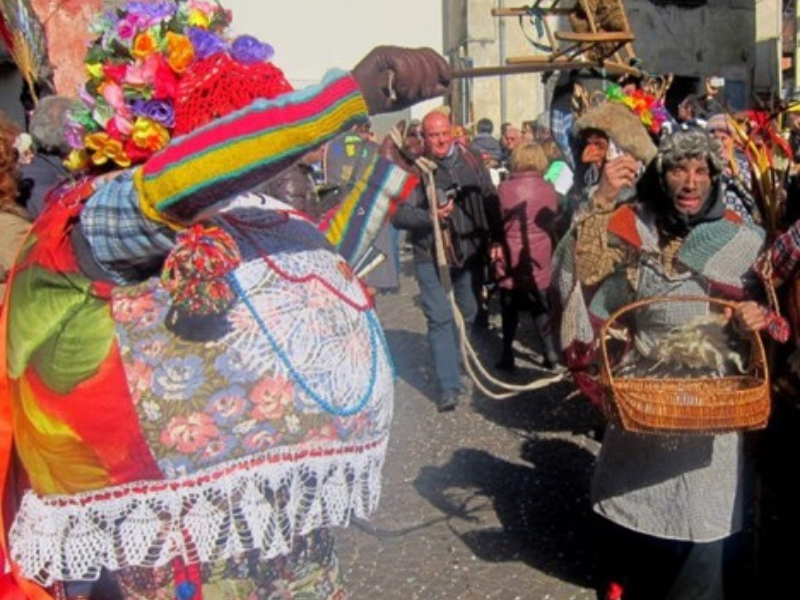 The “Bell “ dressing elegant and in bright colours, represent those who left in search of luck and came back reach, thus flaunting luxury dresses and useless things.
La Ciocia, another  character of this Carnival, is the servant wife of the Brut (also called Mascarun), who being petulant and controversy, represents the caricature of long time ago women.

She dresses traditionally dirty with soot and wooden clogs…..but guess what?….She’s a man!

The carnival in Schignano maintains the antique characteristics of the festival thanks to the participation of the villagers who strive to make it a big success every year. You can’t miss it!

Remember that we are here to design incredible experiences for you all year round!: