Unrevealed to the rest of the world, Lombardy wine country in northern Italy has kept its secret long enough! Come and discover Northern Italy Wine Country.

When one thinks of Lombardy, Italy the first thing that usually comes to mind is the fast-paced, fashionable city of Milan. Long-limbed models walking down the runway, impeccably dressed businesspeople rushing across Piazza Duomo, tourists snapping pictures and the clattering of espresso cups.

Sandwiched between high volume producing regions like Piedmont and Trentino Alto Adige, Lombardy has become known for its small artisan, boutique wineries. Some wines like Chiavennasca from Valtellina or Franciacorta from the province of Brescia have hit the world stage with success.
However, there is another area in Lombardy that has been kept out of the spotlight, yet to be revealed to the world. Partly, because it’s been outshined by other regions and luxury destinations such as Bellagio and Tremezzo. Partly because the people of this undiscovered land are modest and unpretentious, untroubled by the fame and stardom of their neighbors. 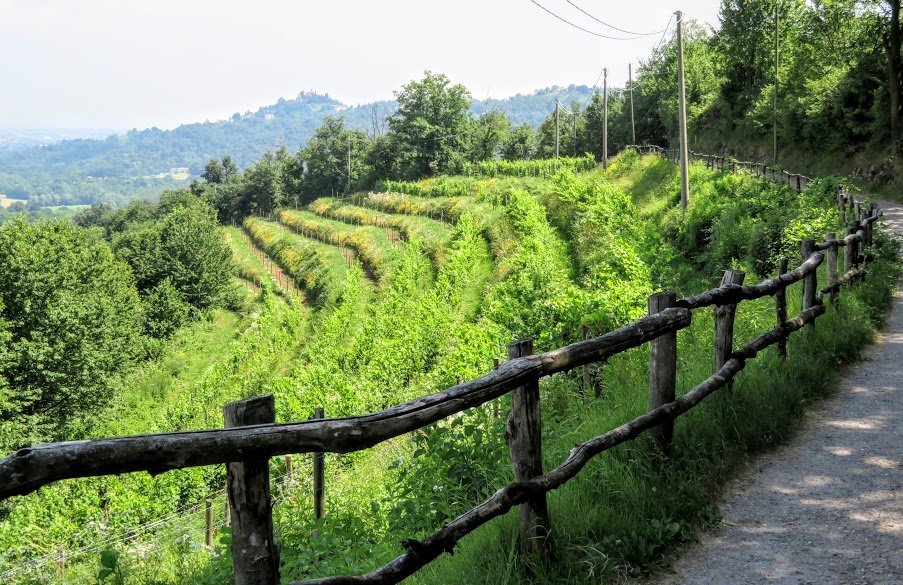 Brianza is the vast, green area that lays between Milan and Lake Como. It is the Milanese countryside. Settlements in the area date back to ancient times and in fact, the name Brianza comes from the Celtic name Brig meaning hill. In Latin, it was referred to as Brigantia.

In the middle of this dense, leafy landscape near the town of Perego, is a small valley; a natural amphitheater surrounded by the terraced vineyards of the La Costa Winery. 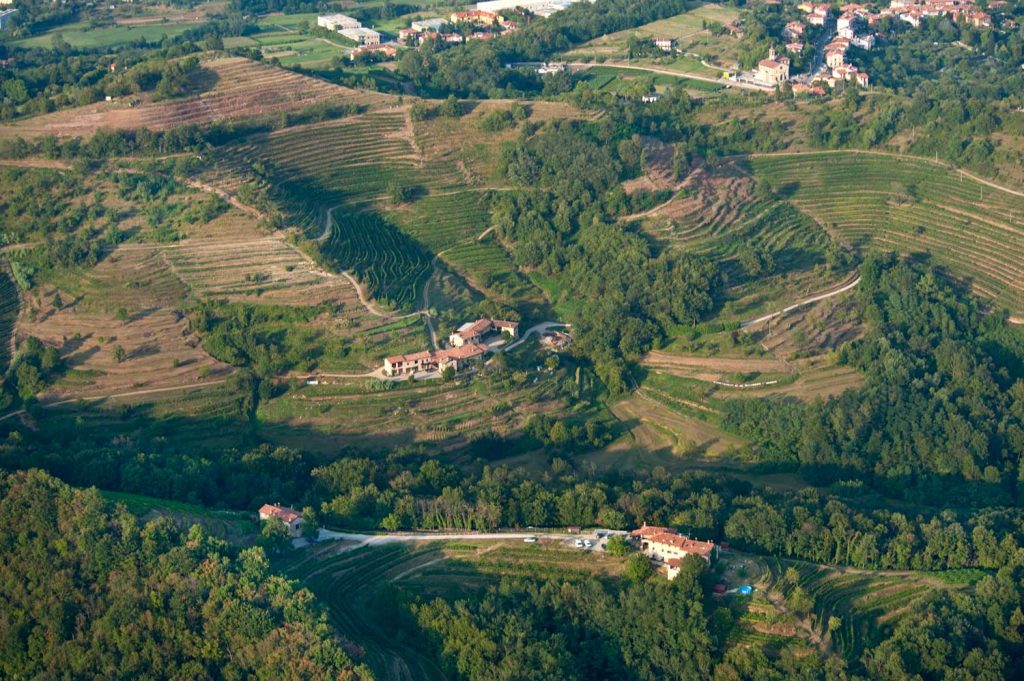 A Mediterranean Climate in Northern Italy

Winds coming off the plains are blocked by the hills of Montevecchia creating a microclimate much like the Mediterranean. Temperatures are generally two degrees cooler in summer and two degrees warmer in winter than its surrounding territory. The mineral-rich soil accentuates the flavors of delectable dairy products and gives the wines their distinguished individuality.
The area surrounding the Montevecchia Sanctuary is the Curone National Park. Popular with hiking, biking and horseback riding enthusiasts. Adored by the locals and ready to be introduced to outsiders! The park trails and roads run through wooded areas, agricultural fields and beautifully preserved ancient villages.

Lake Como For You has partnered with the La Costa Winery for our Bike & Wine Tour.
After a pleasant bike tour on an e-bike through the Italian wine country of Montevecchia, Claudia, owner and winemaker, will invite us into her vineyard and cellar in the refurbished, family farmhouse. 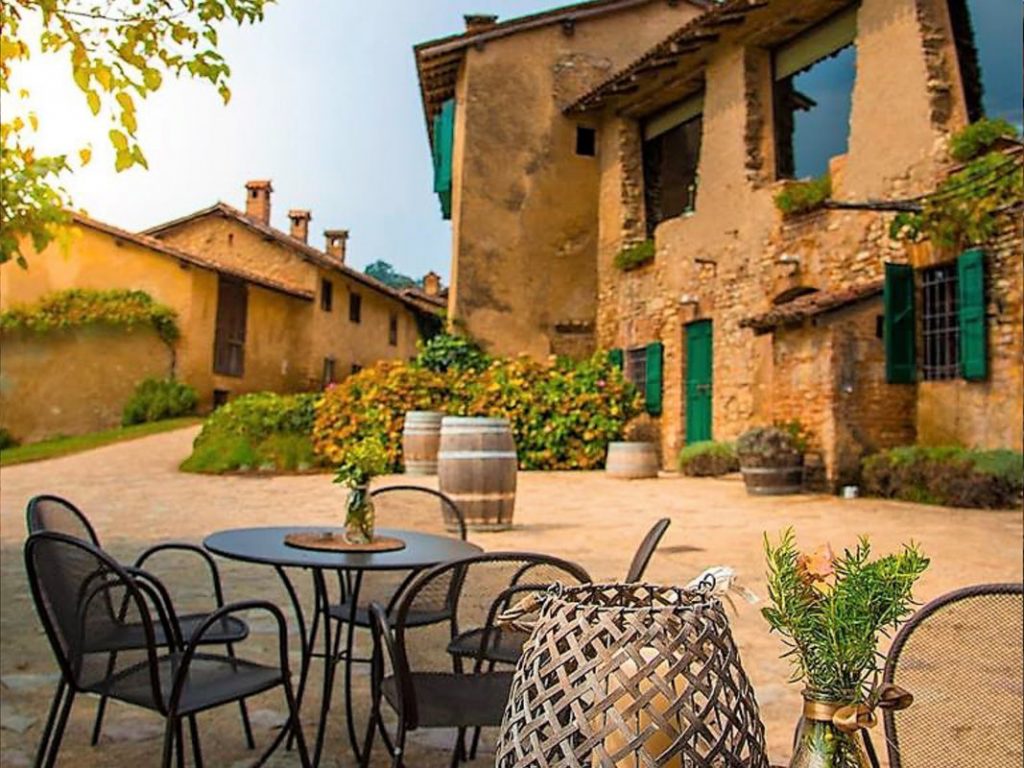 The La Costa property hosts a restaurant, holiday apartments and of course, the vineyard. The land, farmhouse and stables were abandoned until 1992 when the Crippa family pushed up their sleeves and started renovations and planting. They re-sculpted the historical terraced hills, selected grapes and began planting. The first full harvest was in the year 2000 and since then, La Costa has been producing both reds and whites.

The production is 100% organic and daily pruning and care are done by hand. Most of the product is held for the Italian market, while a small portion of bottles is entrusted to selected exporters.

This 4 hours guided cycle and wine-tasting tour will introduce you to the Montevecchia countryside and wine region. Riding the rolling hills of the valley is made easy with an e-bike; an electric bike with assisted pedaling. You will experience the natural beauty of Montevecchia and you will taste the “Brigante” wine named after the region’s ancient origins.

Special tours and events during La Vendemmia grape harvesting season (~September) are also on the table.

When you book with an account, you will be able to track your payment status, track the confirmation and you can also rate the tour after you finished the tour.
Sign Up

Or Continue As Guest